While I was a member of Frostbite, the Battlefront UI team requested my expertise for a short time. I helped onboard the lead programmer with modern graphics programming as done in Frostbite, allowing him to create distance-field based elements for instance. I implemented the blurred backgrounds seen everywhere in the UI, as well as the iconic Star Wars Screen Wipes. The blurred backgrounds required a lot of research to be implemented efficiently, both performance-wise and regarding code reuse. The final version also includes Photoshop-style levels controls to alter color elegantly. 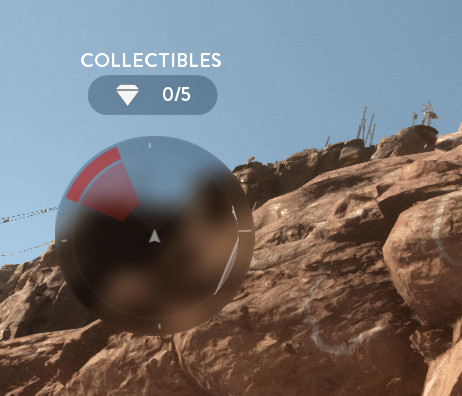 I got to transfer knowledge, implement an elegant solution that shows everywhere in a massive game, and practice my geometry. Half the transitions turned out tricky to do purely geometrically, but that's a story for another page! 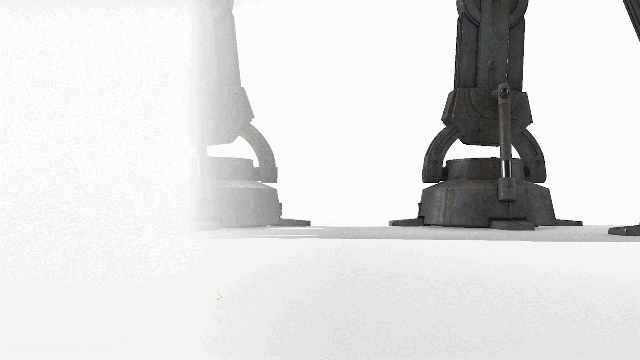 I started at DICE as a UI programmer in the Battlefield 4 UX team. I worked very closely to artists and designers to implement UI widgets and screens, while keeping performance in mind, PS3 and 360 oblige. My work included rewriting the Customization screen back-end, revamping the scoreboard to cut the drawcalls count by an order of magnitude, various widgets and animations, faux-anti-aliasing on the entire HUD, and UI-wide post-processing for visual flair. 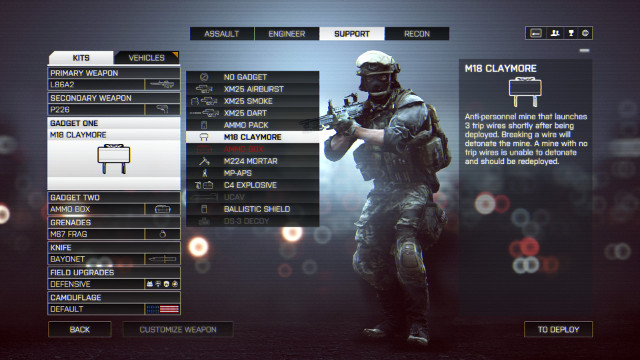 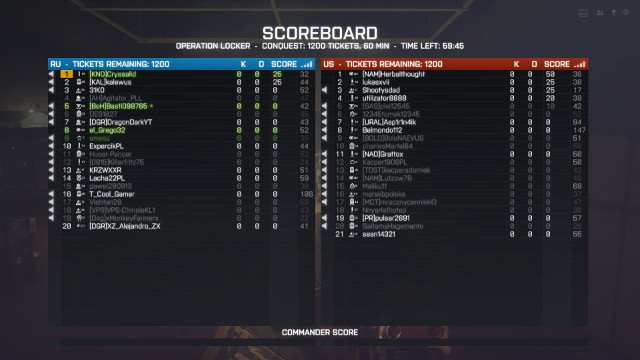 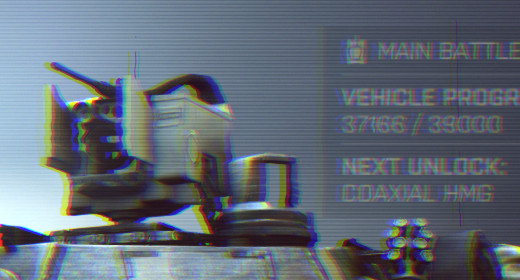 That year taught me much, as it was my first job out of school. It included plenty of hilarious bugs, amazing teammates, and made me respect UI and UX immensely.